One Surprising Behavior That Will Destroy Your Relationship (eventually) 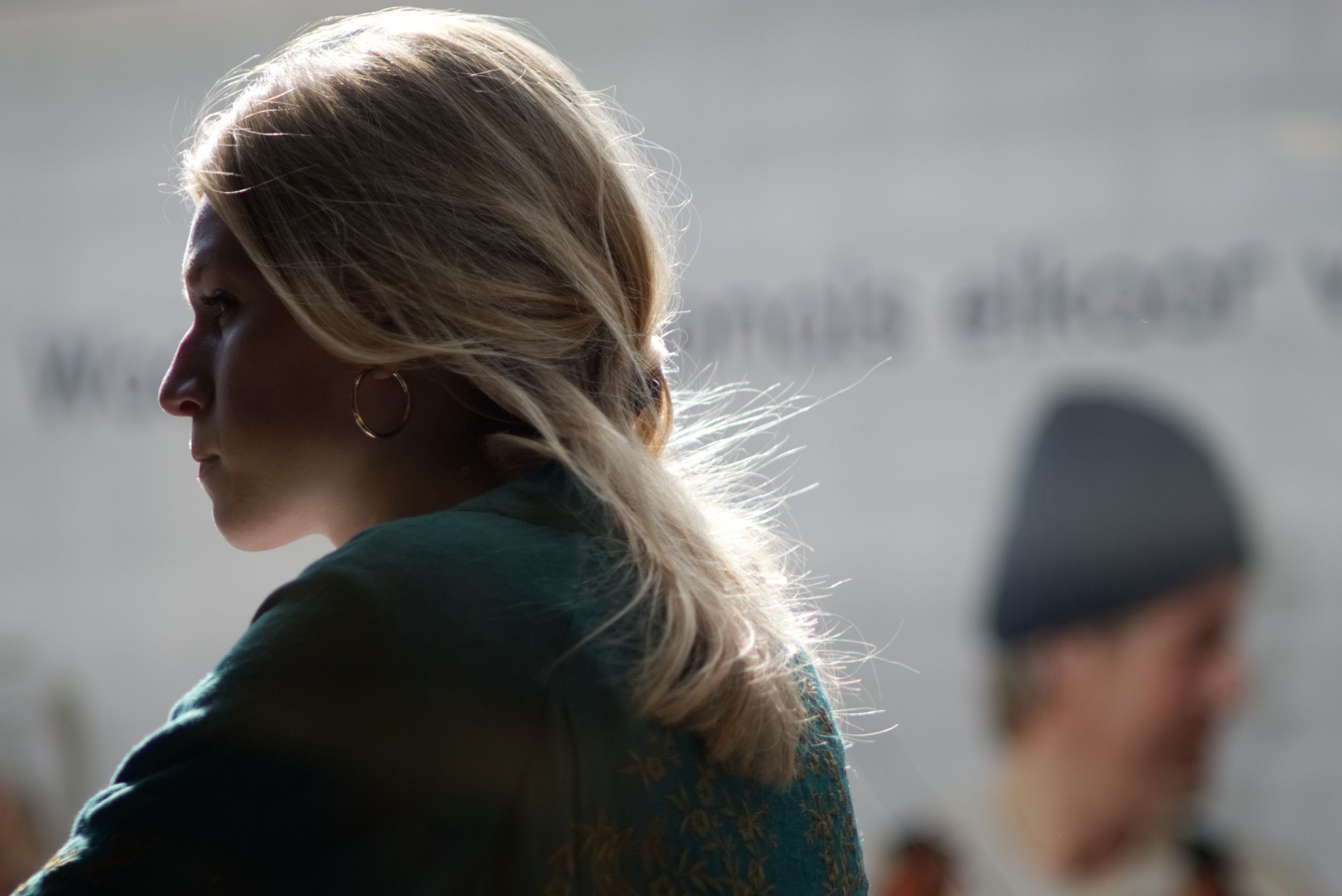 Do you want to know the one behavior that will destroy your relationship over time?  In all the years I’ve been working with couples, the thing that seems to builds the most resentment, the most hurt, the most distance, is when partners turn away from each other.  Turning away is when you reject (consciously or unconsciously) your partner's attempts to connect with you. In relationships, we’re all just trying to connect with the one we love. We ask to snuggle on the couch. We ask for sex. We ask to be taken on a date. We ask for help around the house. We ask to be listened to.  When your partner ignores these requests (because of emotional withdrawal, distraction, stress, resentment, lack of awareness, etc), it breeds deep hurt and a lack of trust that this person will really be there for you.

And sometimes we don’t ask. We complain. We pout. We withdraw. We get downright mean. It can be tough for your partner to know if you're wanting to connect with him/her when you're indirect or, quite frankly, child-like in your attempts to get your needs met.

Here are ways your partner might try to connect with you:

1. Through expressions of opinions, thoughts, feelings or observations (e.g. “I just had the worst day…”, “Isn’t that a pretty building?”, “Woo-hoo! Did you see that shot?”).

2. Through direct invitations (e.g. “Do you want to go to movie this weekend?” “What do you think of taking a trip to Mexico this summer?” “Can we snuggle on the couch while we watch that?” “Wanna get busy later upstairs?”).

3. Through non-verbal gestures – hugs, kisses, pats on the back or butt, smiles, chuckling, tickling.

If your partner turns toward your connection attempt, this builds closeness in the relationship. Responses to these connection attempts can be low energy like “sure”, [grunt] or [chuckle] or be middle to high energy such as asking questions, responding enthusiastically, empathizing and giving full focus as if you’re the best listener on the planet for a few minutes.

So what behavior does eventually destroy your relationship?

Here’s a typical scenario that if the Turning Away response is repeated over and over, will eventually destroy your relationship:

Request for connection: “I can’t believe you’re working late again tonight.” [in your most whiny voice]

Yes, this is an indirect attempt at connection though it would be WAY more effective if you said, “Honey, I miss you. I’m disappointed you’re going to be gone because I thought we would be spending time together tonight."  The more direct you are, the better chance your partner will understand that you're trying to connect.  But, we don't tend to communicate this directly. Perhaps it's too vulnerable to lay it out there; perhaps it's easier to be snarky rather than ask for something.

Still, in our love relationships, we are usually remarkably attuned to each other's voice tones and what may be lying underneath. It's not too hard to guess from the above statement that this person is disappointed.

“Yeah, I’ve got a big project. But, it sounds like you’re disappointed. What's up?" (or super bonus connection: "I know I've been busy lately so how about Saturday night is all about us?").

This kind of statement shows you care even if you can't change the fact that you've got to work (or say no for some reason).  You're communicating: I hear you and you matter.

But so often these little moments get met with a Turning Away Response that will eventually destroy your relationship.  This looks like this:

“Yup, gotta run. See you later!” or worse, going on the attack: "Yup, but you know, you work late all the time too. Get off my back."

The first is just ignoring the, albeit indirect, attempt to connect.  How often have you "stepped over" your partner's feelings because you just weren't in the mood, had your own beef or were too distracted to notice.  The 2nd turning away response as an attack makes matters worse.  Can you imagine if your partner was just trying to say s/he misses you (however ineffectively) and they get that response in return? Now the person is doubly hurt and you're probably in for a big argument.

Over time, these little missed moments of connection (or direct rejections when you really need your partner) begin to add up as it raises doubt about how much you can trust this person with your heart.  This is what eventually will  destroy your relationship.  Couples must work toward being more clear in the attempts to connect AND going toward each other, over and over again.

If you're interested in reading more on the topic, check out gottman.com

Ready to get started?

Stay Connected Through My Social Media!