The Power of Responsibility 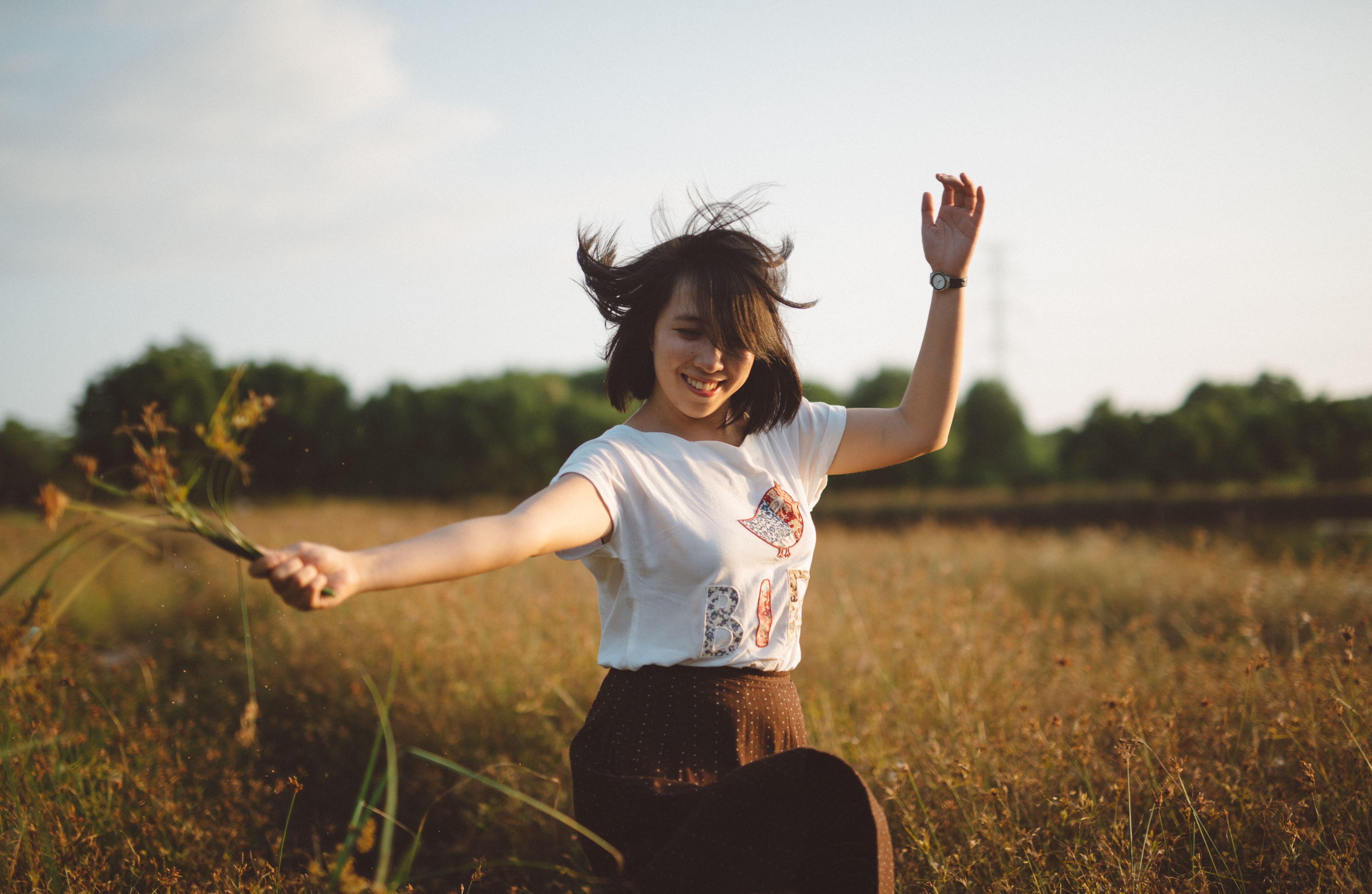 I've been thinking a lot about responsibility and how we tend to get stuck in circumstance for long periods of time without doing anything to change them.

I heard a story a while ago about Ann and Theo.  Shortly after having two babies, Ann got an opportunity to take her dream job.  The kicker was the job required her to live in another city for the entire work week, where she could only come home on the weekends.  With some concern about the impact on her family, she took the job because in her heart she knew she’d regret it. Theo supported it 100%. Over time, Ann loved her job but felt stressed and guilty all the time.  Theo cut back on his work to pick up the slack but he was lonely and overwhelmed with the care of two infants. They began to fight about it. Then, one day Theo told Ann that he was selling their house so that he and the kids could move to a neighborhood where he was closer to family and friends for support and socialization.  She was shocked and angry with him he’d force a move from the home she loved. He told her he supported her job choice, but he wasn’t going to stay in a circumstance that was making him miserable and resent her. He welcomed her to come to their new home on the weekends and encouraged her to work her heart out if that’s what she wanted.   Eventually she embraced the new home and neighborhood and both began feeling much less stressed about their choices.

What can you learn from Ann and Theo about taking responsibility?

Theo decided it wasn’t going to work for him to be alone, overwhelmed AND be mad at Ann all the time. He wanted to support her job choice and be happy himself. Ann needed to stop feeling guilty and take responsibility for her choices both as a working woman and a wife and mother.  The decision that Theo made to many seems drastic.  And, I suppose they should have talked about it and made a decision together.  But at the end of the day, Theo took responsibility for how he was feeling and what he needed and took action.  Ann took responsibility by coming around eventually (she temporarily considered divorce because she was so angry). Ultimately, she had to own her choice to work her dream job and make some sacrifices to support her husband.

What do you keep fighting or stressing about but not actually doing anything about? Too much drinking? No sex or closeness for extended periods? Verbal abuse? No support or sharing of household responsibilities?  Hating your job?  The bottom line, we can either accept, change or resent the circumstances in our lives. What are you really willing to live with? Yes, change is hard. Sometimes we'd rather live in unpleasant circumstances than change them.  But long term suffering and resentment begin to cause physical and mental health problems and will eventually break down our relationships, work performance and self esteem.  So, life will be ultimately be more fulfilling when you find true acceptance or actively change your circumstances when something just isn't working. Is it time to take full responsibility for your life?

Stay Connected Through My Social Media!